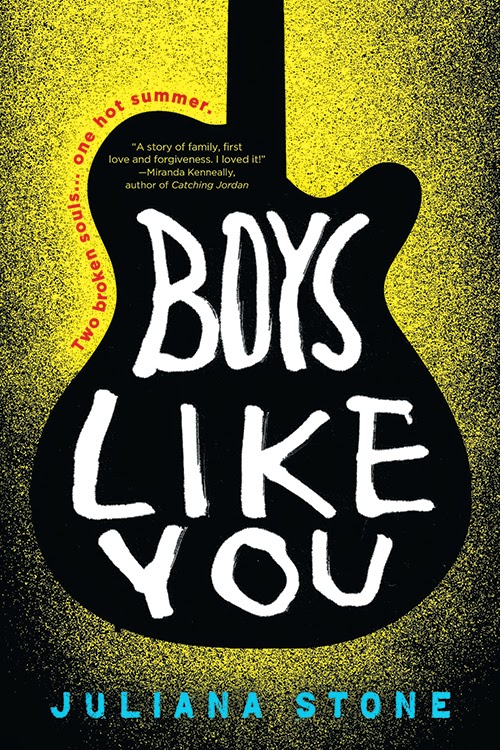 I found BOYS LIKE YOU on Netgalley and was interested immediately, so after finishing up my stack, I finally got to read it. It's quite a change from my typical picks, what with it being a contemporary YA with no monsters and demons. Of the physical type, anyway. Though it wasn't as great a read as I expected, I did still enjoy it!
Monroe blames herself for what happened. It was her fault. After depression and visit after visit to a psychiatrist, her family sends her to Louisiana to spend the summer with Gram, hoping the change of pace would bring her back to the girl she used to be. That's when she meets Nathan- a boy who has his own dark past, and understands her pain. As the summer flies, Monroe and Nathan become closer as they try to help each other with their overwhelming baggage. It's not always easy, either, but they do what they can. When you're as badly damaged as these teens, life is anything but peachy.
BOYS LIKE YOU is all about living with your mistakes and learning to move on. The characters and their problems make you want to continue reading, even if for no other reason than to see how they end up dealing with their consequences. The romance was a bit on the heavy side- The amount of sexual references were too much for my taste- but the plot and depth to the characters were fantastic. I rate the book a 3.5/5 stars.
Click Here To Check Out BOYS LIKE YOU On Goodreads 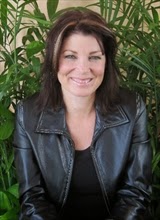 About the Author
Juliana Stone fell in love with her first book boyfriend when she was twelve. The boy was Ned, Nancy Drew's boyfriend, and it began a lifelong obsession with books and romance. A tomboy at heart, she split her time between baseball, books, and music- three things that carried over into adulthood. She's thrilled to be writing young adult as well as adult contemporary romance, and does so from her home somewhere in Canada 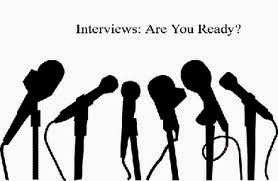 Interview With Juliana Stone
Q1.) Monroe and Nathan have made their own mistakes. How did you come up with their individual problems?

A1.) Nathan's issues were actually inspired by a young kid in my home town. I tend to write what I know and I'm always leaning toward the dark side, the angsty side so I focused on that and knew I wanted to write about a kid who'd made this huge mistake and was dealing with the consequence. As for Monroe, I'd initially had her dealing with something even darker than what ended up in the book, but I thought it might be too heavy, so I came up with this alternative and of course, it still provided something hard for her to deal with.


Q2.) What is one thing you want readers to take away from BOYS LIKE YOU?

A2.) I want readers to know that it's okay to make mistakes. It happens not only to teenagers but to adults as well. BUT life goes much easier if you learn from your mistakes, if you own your mistakes and deal with them.


Q3.) The acknowledgements say "This book is for my daughter..." Did Monroe share any attributes with her?

A3.) Monroe and my daughter are a lot alike in that they're both a bit reserved, but that's about as close as the two get!


Q4.) Which do you enjoy writing most: YA or Adult Contemporary?

A4.) I love writing both, to be honest. They're different because even though teens and adults can go through the same situations or problems, we handle things differently and that (for me) is where it gets interesting.


Q5.) What was your favorite chapter to write in BOYS LIKE YOU?

A5.) I think my favorite chapter was the one that took place at Baker's Landing when Monroe and Nathan go for a swim. I love the anticipation of blooming romance and it was a lot of fun to write.


Q6.) If you could bring one character from BOYS LIKE YOU to life, but for only ten minutes, who would you choose, and what would you do with those ten minutes?

A6.) I would bring Gram to life. I loved writing her and I would just like to sit on her porch, have an iced tea, and talk about life.


Q7.) Where were you/what were you doing when you got the idea to write BOYS LIKE YOU?

A7.) I'm sure I was sitting at my desk or out walking the dog!


Q8.) In the book, Nathan mentions arpeggio scales the first time he and Monroe meet, as well as once more later on in the book. Even though she doesn't know what it means, he never explains the term. If Nate were to explain it to her, what would he say?

A8.) An arpeggio scale is a scale that you run on your guitar. It's classical and my husband (who is a guitarist) uses it to warm up his fingers before a performance.


Q9.) What is your one bit of advice to aspiring authors?

A9.) The best piece of advice ever is to FINISH YOUR BOOK. Too many people start a book, they may even write the best chapter ever written... but they never finish the book. And that's sad. It does take a lot of discipline, however, if you stick to it the best feeling in the world is typing THE END.

Giveaway!
Do you want to win a copy of BOYS LIKE YOU by Juliana Stone? Here's your chance!!
a Rafflecopter giveaway