Dragonriders! Welcome to stop 7 on the Blog Tour for Fledgling by Nicole Conway! This post IS part of the scavenger hunt, so don't forget to keep an eye out for the magic word!

Can one boy stand between two kingdoms at war?

Jaevid Broadfeather has grown up as a wartime refugee, hiding from the world because of his mixed racial heritage. He feels his future is hopeless, until a chance encounter with a wild dragon lands him in Blybrig Academy—a place usually forbidden to anyone but the rich and royal. But Jaevid’s case is special; no dragon has voluntarily chosen a rider in decades, so the proud riders of Blybrig must begrudgingly let him join their brotherhood despite his bloodline. Lieutenant Sile Derrick, a sternly tempered man with a mysterious past, becomes his instructor and immediately takes a peculiar interest in Jaevid’s future.

While struggling through the rigorous physical demands of training, things begin to go awry. Jaevid witnesses the king’s private guards kidnapping Sile in the dead of night. When none of the elder riders are willing to help him, Jaevid begins a dangerous adventure to save his instructor.

Everything Jaevid learned at the academy will now be put to the ultimate test.

Check Out Fledgling on Goodreads Here 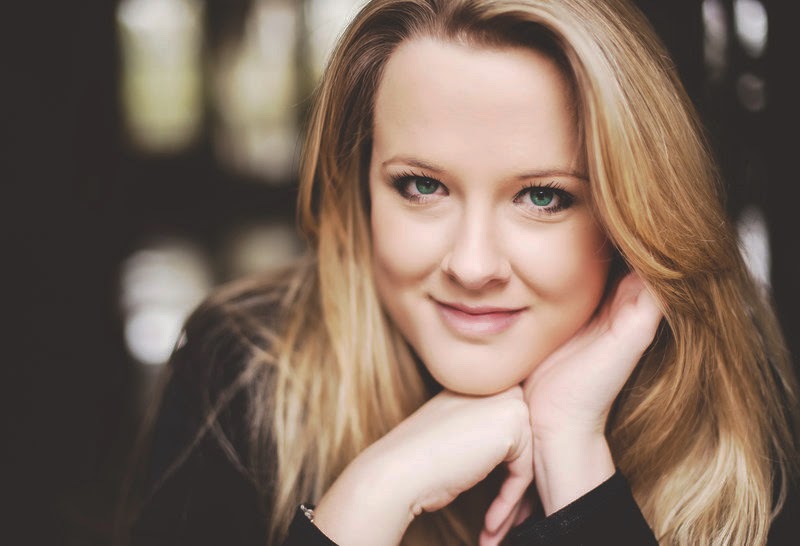 Originally from a small town in North Alabama, Nicole moves frequently due to her husband’s career as a pilot for the United States Air Force. She received a B.A. in English with a concentration in Classics from Auburn University, and will soon attend graduate school.
She has previously worked as a freelance and graphic artist for promotional companies, but has now embraced writing as a full-time occupation.

Review of Fledgling by Nicole Conway! 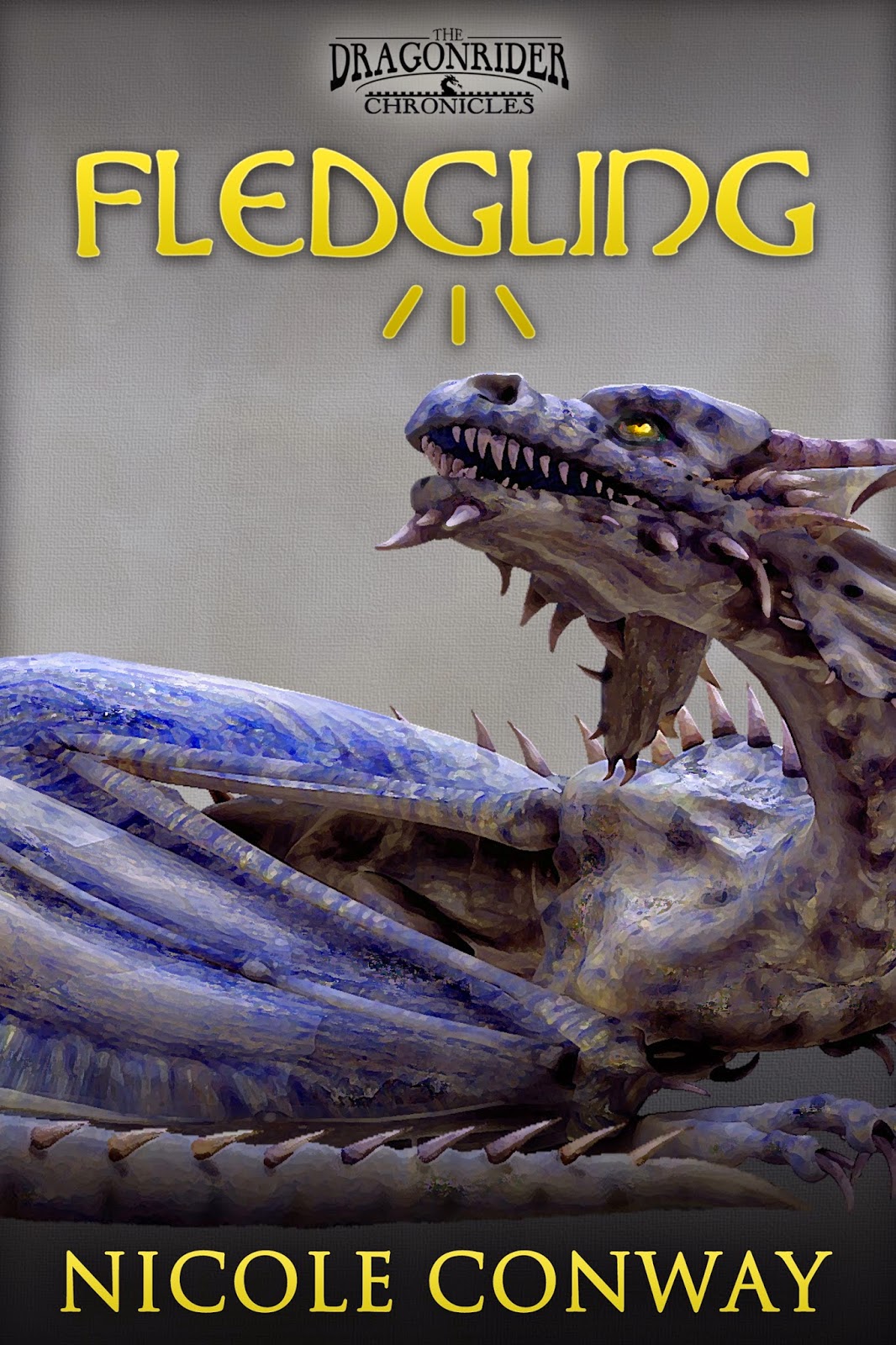 Sixteen year old Jaevid Broadfeather is used to being beaten down, pushed around, and used as a doormat. He's a halfbreed- Half gray elf and half human- and no one wants him around; Least of all his tackmaster father, who would rather ignore Jae than take him in after the death of his mother. Jae is treated like nothing, and if it weren't for his neighbor and best friend, Katty he'd probably feel like nothing too.
That is, until his father brings him along on a trip to Blybrig Academy, school of the Dragonriders. What starts out as a working stay in Blybrig to help his father quickly turns into something more, when a dragon chooses Jae to be his rider, and the boy is enrolled into Blybrig as a student. It's hard enough being smaller than everyone else- in age and stature- but Jae is the first and only halfbreed to ever ride a dragon, and for that reason alone, he has everyone hating him. Except for Felix, his volunteer roommate who seems to always be on his side.
Jae finally seems to have a place where he can live in happiness, even if he isn't everyone's most favorite friend, when Leutennant Sile Derrick, his friend and mentor, gets kidnapped right before Jae's eyes. On a quest to save his mentor's life, Jaevid will put everything he learned at the Academy into use, whether he comes out on top of the dragon, or between it's jaws.
Fledgling is a GREAT start to the series! From chapter one I was hooked, and I was impressed at the outcome. Super plot, just the right amount of humor, and written extremely well. I would give this one 4/5 Stars, and the only reason I'm not giving it the full five is because I am expecting great things from the Dragonrider Chronicles, and I'm holding out until I have a favorite book of the series. More of Jaevid and Mavrik soon, Mrs. Conway? I sure hope so- I don't know how long I can wait! *Rubs hands together in anticipation* If you love Dragons, this is a book for you! If you also like books about being yourself, and finding who you are, then this is the PERFECT book for you! Read it, love it, cry because you can't have dragon for yourself. Or at least... That's how the process worked for me....

Scavenger Hunt Post!
Here's an exerpt from Fledgling, including the word you'll need to enter the giveaway!

The knights who rode on dragons just about never came to pick up their saddles personally. Most of them came from rich, powerful noble families, and had plenty of servants to do those kinds of errands for them. So when I saw Ulric standing outside talking to a man in formal battle armor with a sweeping cape of royal blue brushing at his heels, I stopped dead in my tracks. The saddle weighed more than I did, and I almost dropped it in surprise.
It was a muggy, overcast day. The clouds were so low and thick you couldn’t see the mountains that hunched over our small city. Even so, the knight’s armor still managed to gleam like liquid silver. He had his helmet under one arm, the white-feathered crest on it tipped in black, and the king’s eagle engraved upon his breastplate.
They both turned to look at me as I stood there, my arms shaking under the weight of the saddle, staring at the dragonrider. Ulric scowled darkly, and stomped over to take it from me. He slung it over his shoulder like it weighed nothing at all, growling curses under his breath at me as he went to tie it down to the knight’s horse.

Thanks for visiting! I hope you all go out and pick up a copy of FLEDGLING and enjoy it as much as I did!
Posted by Unknown at 4:34 AM