Welcome to the Book Blitz for the stunning Southern Gothic Romance, COMPULSION (HEIRS OF WATSON ISLAND) By the lovely Martina Boone. We have some good stuff from the author for the Blitz that you DON'T want to miss, including one of Martina's fabulous giveaways! 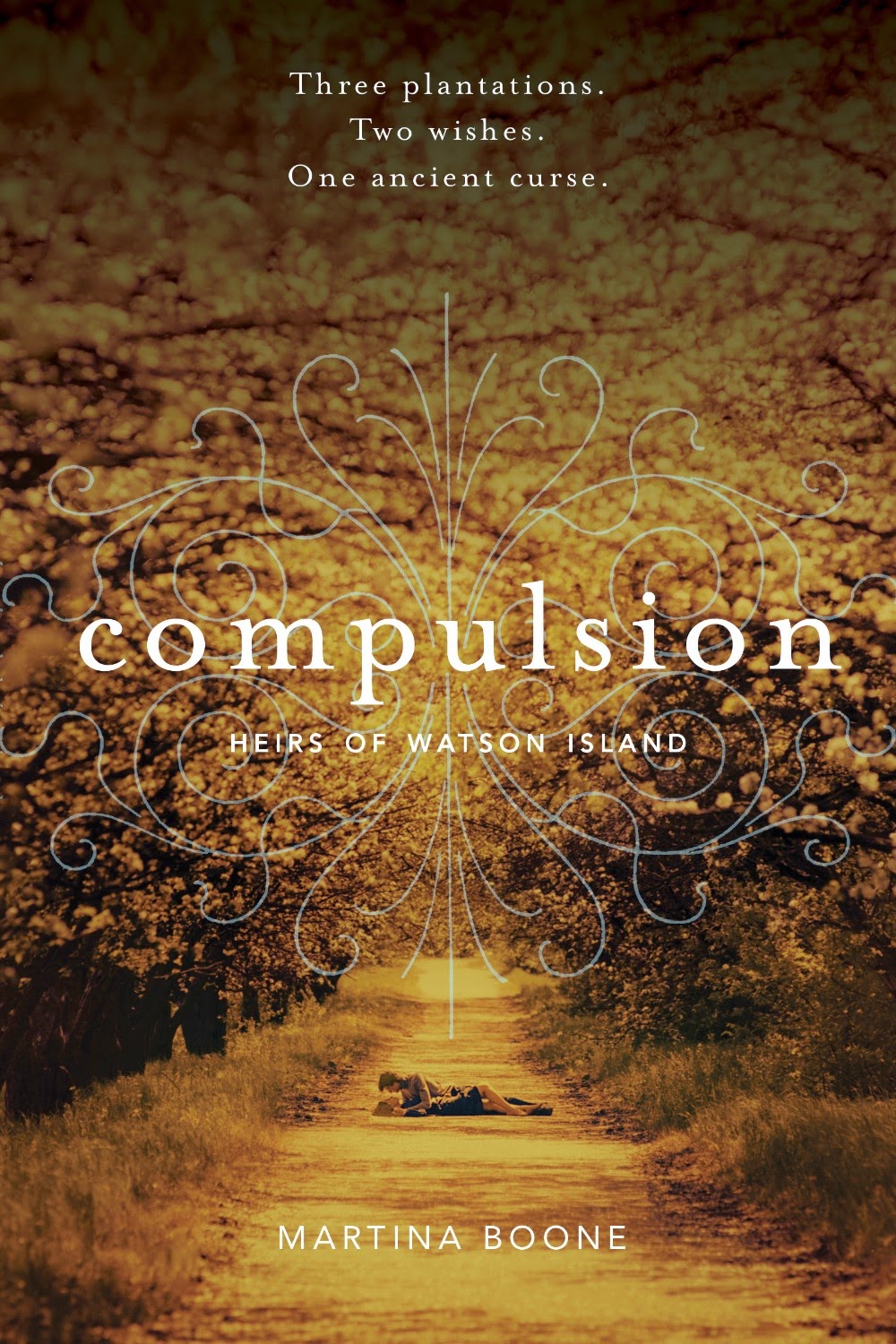 All her life, Barrie Watson has been a virtual prisoner in the house where she lives with her shut-in mother. When her mother dies, Barrie promises to put some mileage on her stiletto heels. But she finds a new kind of prison at her aunt’s South Carolina plantation instead–a prison guarded by an ancient spirit who long ago cursed one of the three founding families of Watson Island and gave the others magical gifts that became compulsions.

Stuck with the ghosts of a generations-old feud and hunted by forces she cannot see, Barrie must find a way to break free of the family legacy. With the help of sun-kissed Eight Beaufort, who somehow seems to know what Barrie wants before she knows herself, the last Watson heir starts to unravel her family’s twisted secrets. What she finds is dangerous: a love she never expected, a river that turns to fire at midnight, a gorgeous cousin who isn’t what she seems, and very real enemies who want both Eight and Barrie dead. 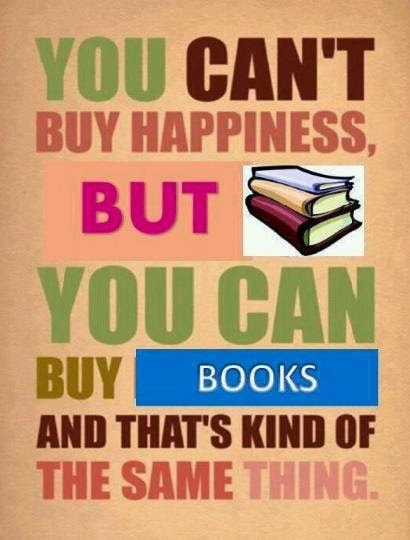 Buy Compulsion
Compulsion is available anywhere books are sold. Signed copies are available from One More Page Books. You can also order with the special “I have a Compulsion for reading” bookplate from Eight Cousins. 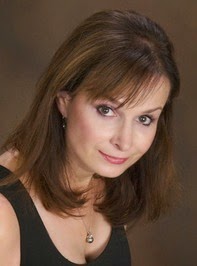 About the Author
Martina Boone was born in Prague and spoke several languages before learning English. She fell in love with words and never stopped delighting in them.

She’s the founder of AdventuresInYAPublishing.com, a Writer’s Digest 101 Best Websites for Writers site, and YASeriesInsiders.com, a Tumblr site devoted to news, giveaways, and insider secrets of much-loved and up-and-coming YA series.

From her home in Virginia, where she lives with her husband, children, and Auggie the wonder dog, she enjoys writing contemporary fantasy set in the kinds of magical places she’d love to visit. When she isn’t writing, she’s addicted to travel, horses, skiing, chocolate flavored tea, and anything with Nutella on it.

Character Cards
We all love a good romance, and the one in COMPULSION is definitely swoon-worthy. This is why I thought that most of the other bloggers would choose Barrie and Eight (At least). So instead, I've chosen to use the character cards that I found the most mind-probing. The Spirits. 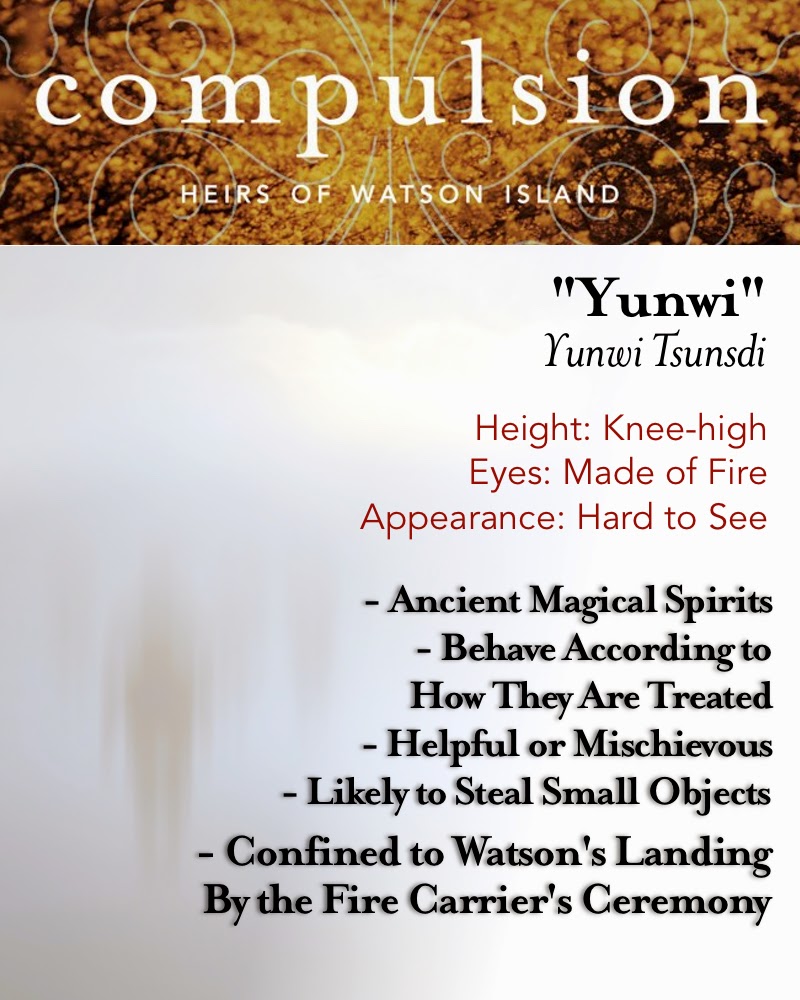 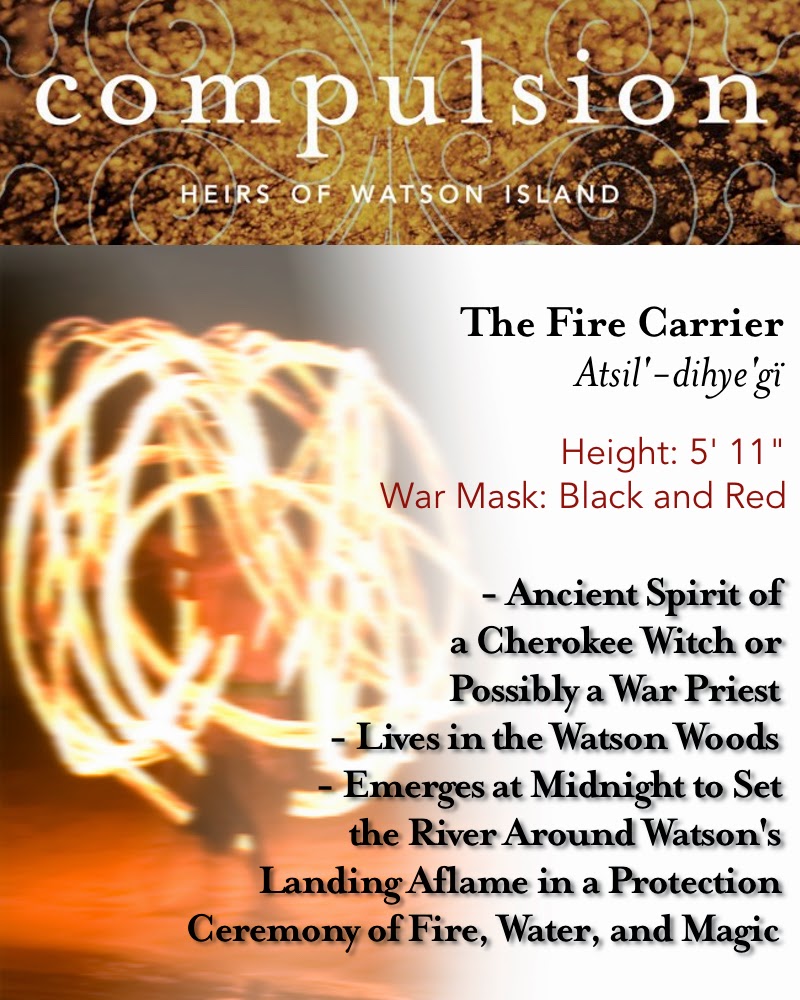 My plan was to say a few words about each of the cards... but... I think I'll leave them here and let your mind wander. Maybe it'll encourage you to read the book to find out just WHAT (Or who..) these spirits are all about. 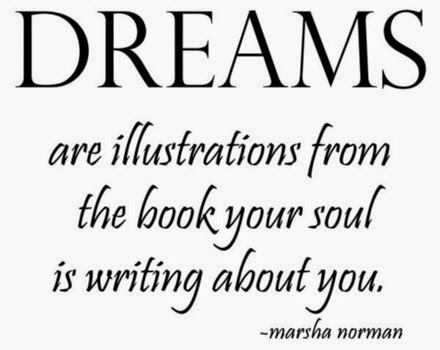 The  C O M P U L S I O N  Dream Cast
Before I get to the human characters, I have to say that setting is very definitely a
character in the HEIRS OF WATSON ISLAND trilogy. Watson Island is loosely based
on Edisto Island, and I borrowed from actual Charleston area plantation history to create
the three plantations that shaped who the three families became. There was tons of
material to work with-I mean, pirate treasure, ancient spirit witches, blood feuds, lonely,
demented characters, curses, forbidden romance . . . How could I resist?
My dream cast of plantations would include Boone Hall Plantation, with bits of Magnolia
Plantation and Drayton Hall thrown in. For the ruins of Colesworth Place, I’d love to use
part of the columns that are all that’s left of the Windsor Plantation in Port Gibson,
Mississippi. There is a Windsor Plantation on Edisto Island, too, but it doesn’t have the
same level of drama and echoing sadness.
Okay, and now on to the fun part. Human characters. 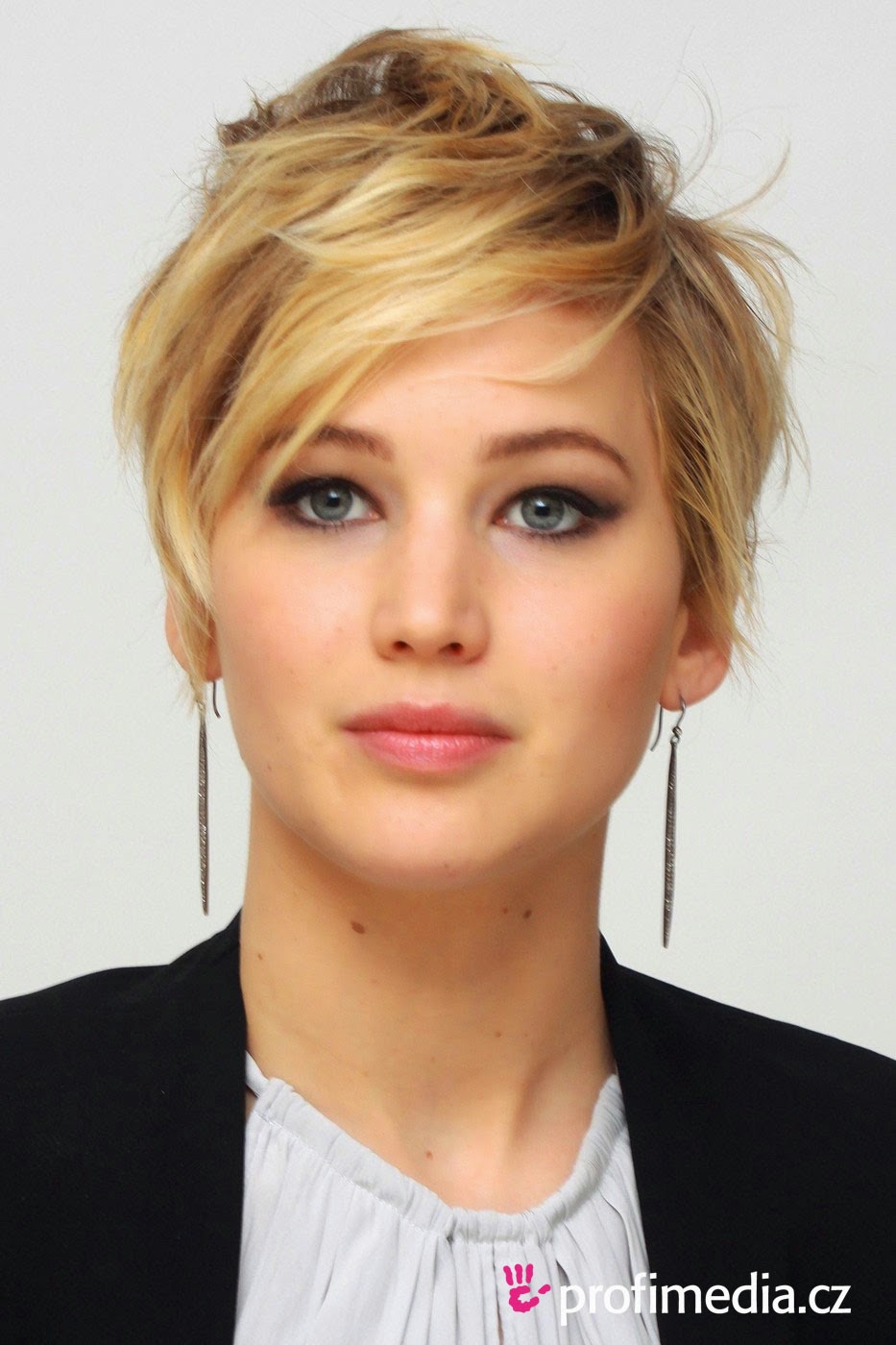 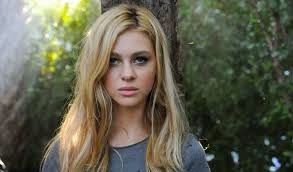 Barrie first. I’d love to Jennifer Lawrence play Barrie, of course, but basically, I’d like Jennifer Lawrence to play the main character in every movie, so that may not tell you much. I might go with Nicola Peltz. 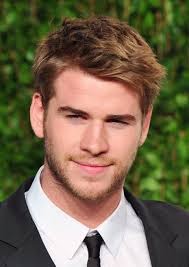 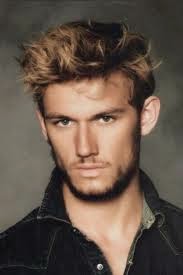 Eight
(Charles Robert Beaufort, VIII)
Liam Hemsworth, I think, although Alex Pettyfer is probably the default here for most readers, and of course I wouldn’t turn him down. 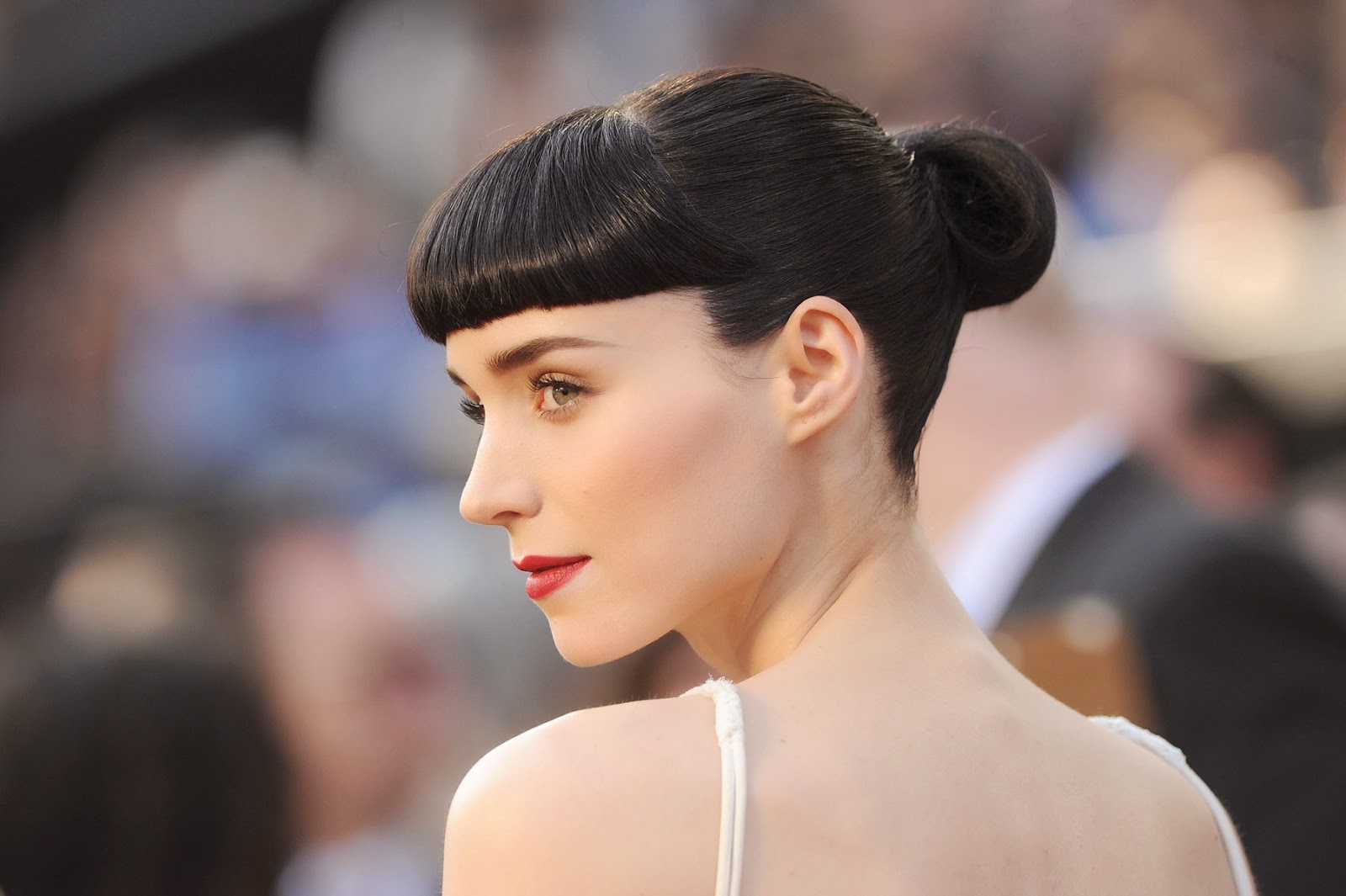 Barrie’s cousin Cassie
Rooney Mara. This one’s a no-brainer for me. She could do Scarlett/Vivien Leigh, and I
think she’d pull off the various sides of Cassie with the complexity that Cassie needs. Barrie’s godfather Mark
Idris Elba. I can picture him ROCKING a pink Chanel suit and heels and shaking his
booty and singing along with Whoopie Goldberg in Sister Act doing “Hail Holy Queen.” I
wonder if he’d be willing to shave? 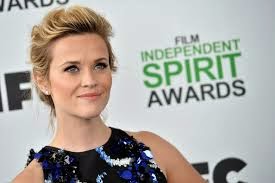 Barrie’s Aunt Pru
Hard to believe that Reese Witherspoon is about the right age, but she is. And she
would do a fabulous job. 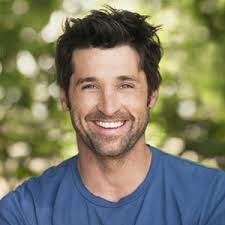 Eight’s father Seven
(Charles Robert Beaufort, VII)
If they cast Patrick Dempsey as Seven, then McDreamy might finally get the girl he
missed in Sweet Home Alabama. Maybe. Eventually. By the end of the series—if I
decide that Seven is truly good enough for Pru. 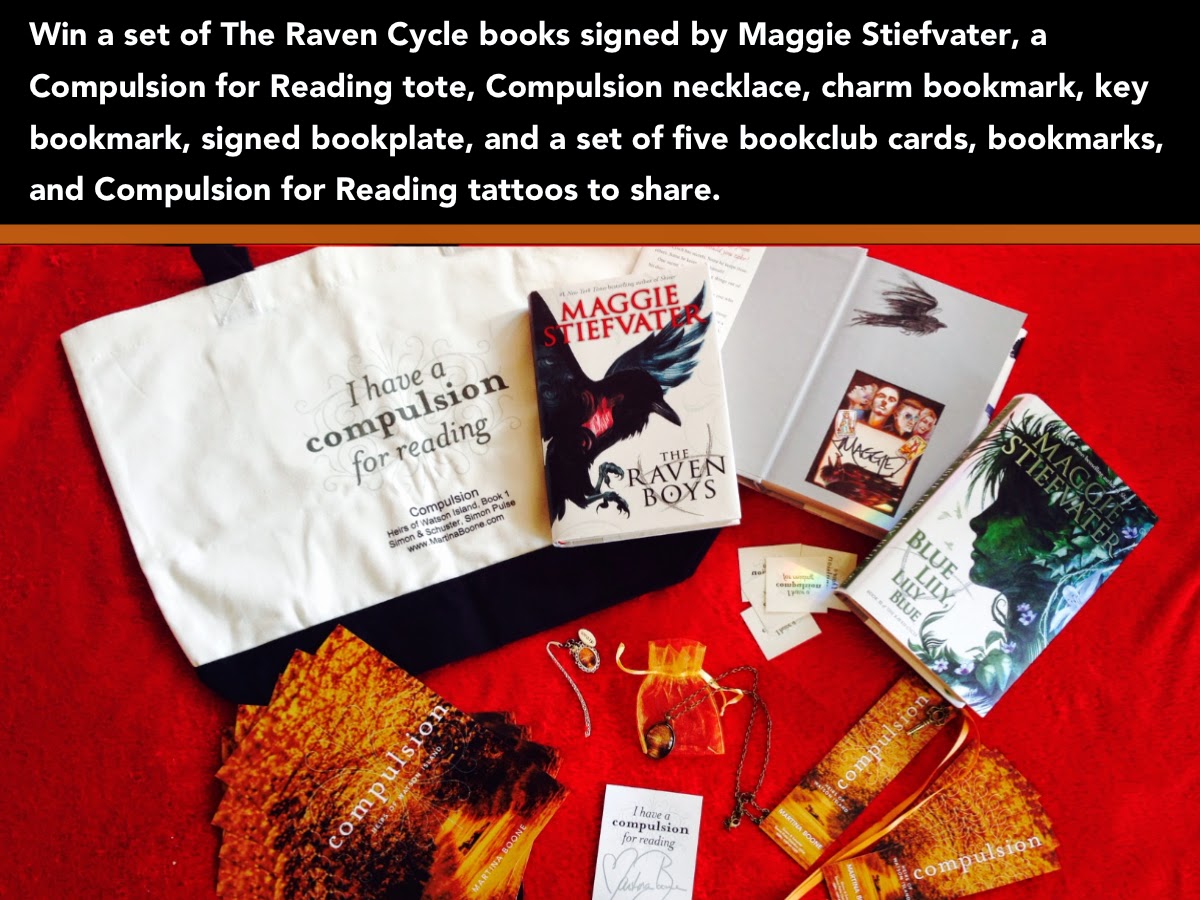 a Rafflecopter giveaway
Posted by Unknown at 8:00 AM