In case you haven't heard, there's a new book on the block: THE NIGHT HOUSE by Rachel Tafoya. What's it about? Vampires. Also a blood prostitute. And a boy who takes the term "empath" to whole new level. 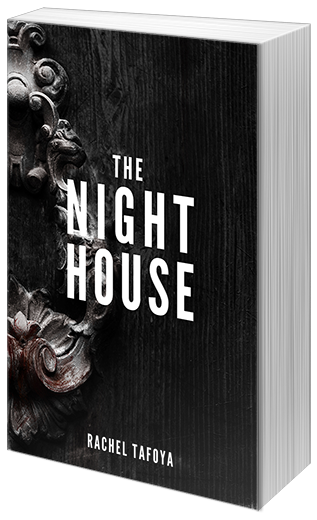 Bianca St. Germain works at a Night House, a place where vampires like the aristocratic Jeremiah Archer, pay to feed on humans, and she doesn’t much care what others think of her. The money is good, and at least there, she’s safe. Bianca also doesn’t care that the Night House is killing her. All she cares about is: nauth, the highly addictive poison in vampire bites that brings a euphoria like no drug ever could.

But when Bianca meets James, a reclusive empath who feels everything she does, for the first time, she considers a life outside of the Night House and a someone worth living for. But Jeremiah has decided to keep Bianca for himself; he won’t allow her to walk away.

As she allows her feelings for James to grow, she struggles to contain nauth’s strong hold on her life. If they are to have a future, James must make her see what she’s worth, what she means to him, before Jeremiah and nauth claim her for good. 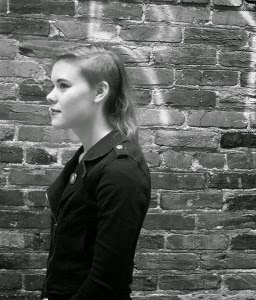 Rachel Tafoya studied creative writing while at Solebury School and was published in their student run literary magazine, SLAM. She attended a writing program for teens at both Susquehanna University and Denison University, and the Experimental Writing for Teens class and Novels for Young Writers program, both run by NY Times bestselling author, Jonathan Maberry. Rachel is the daughter crime author Dennis Tafoya. 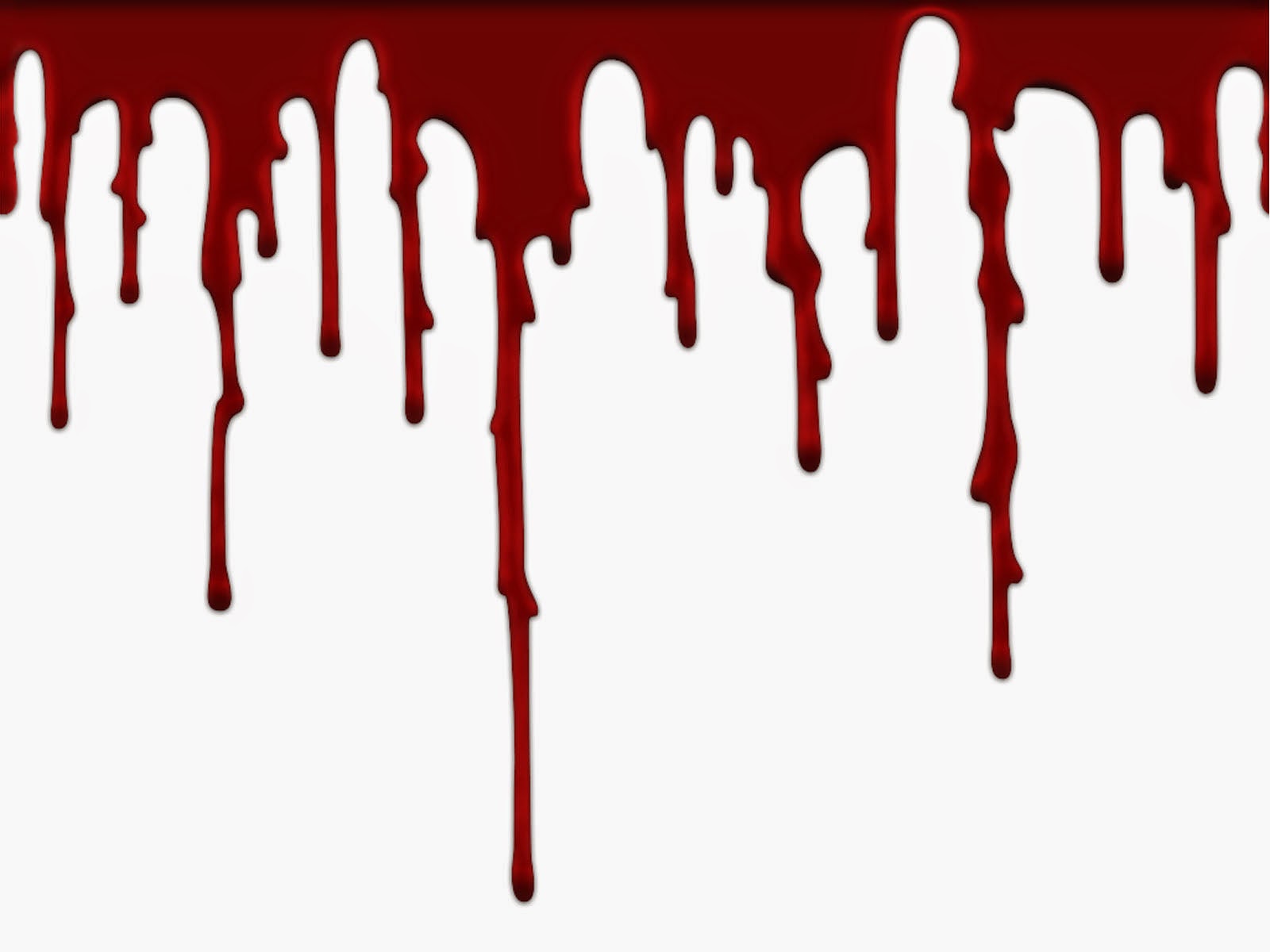 I've been waiting to read NIGHT HOUSE for a very long time. As soon as I heard about it, my interest was piqued, and when the opportunity to participate in the blog tour came about, I jumped at it. I received my eARC, devoured it in a few hours, and guys. We have an amazing new voice in the YA world.

Bianca St. Germain doesn't live a normal teenage life; she's one of the many girls that live at the Night House-- a feeding house for vampires. She'd get out if she could, but the truth is that she's addicted to the drug known as nauth, and the only way to get it is to let a vamp sink their fangs into her. A drug from a vampire's fangs may sound terrifying to some people, but it's what Bianca lives for.

James Fields has problems of his own-- he's an empath, but it's more than that-- he can feel people's emotions, their pain, their troubles. With only his adopted sister and his best friend aware of how much of a struggle it is for him to be around other people, he generally stays home and avoids large crowds at all costs. Except for one night. The night he met Bianca.

Now everything has changed. James' empathic abilities are tied to Bianca, and he feels everything she feels, just as she feels it, which means that he feels her pain and high from each bite. And things are starting to get rough around the Night House-- a powerful vamp called Jeremiah wants to own Bianca for himself, and it seems like he'll stop at nothing to have her.

Can all of this be enough for Bianca to finally get clean?

THE NIGHT HOUSE was everything I expected and more. An incredible debut from Tafoya-- a mixture of romance and vampires unlike any we've loved before-- I give it a 4.5/5 stars. If you have the chance, go out and snatch up a copy. You will not regret it.


a Rafflecopter giveaway
Posted by Unknown at 6:00 AM