Welcome to Month9Books Birthday Bash! We’re so excited you’re all stopping by!
This is going to be an awesome event with many tour stops featuring our authors! The full schedule is below and make sure to stick around for the EPIC Giveaway taking place!

Here’s a quick note from Georgia McBride, owner of Month9Books!

“Month9Books is turning 2 this year and I could not be happier. We are living proof that if you have a dream to write, create and inspire, you should follow that dream and let nothing keep you from realizing it. Thank you to all the readers, writers, agents, partners and friends who have made this possible. We write for you.

While all of the posts are from our authors that have books out already we also want to look forward to some of the 2015 titles we can’t wait to share with you!

We have a ton of sequels coming as well as new books from awesome debut authors and we’re so excited to share them all with you! We have something for everyine from every genre from Sci-Fi to Fantasy to Paranormal and Horror! 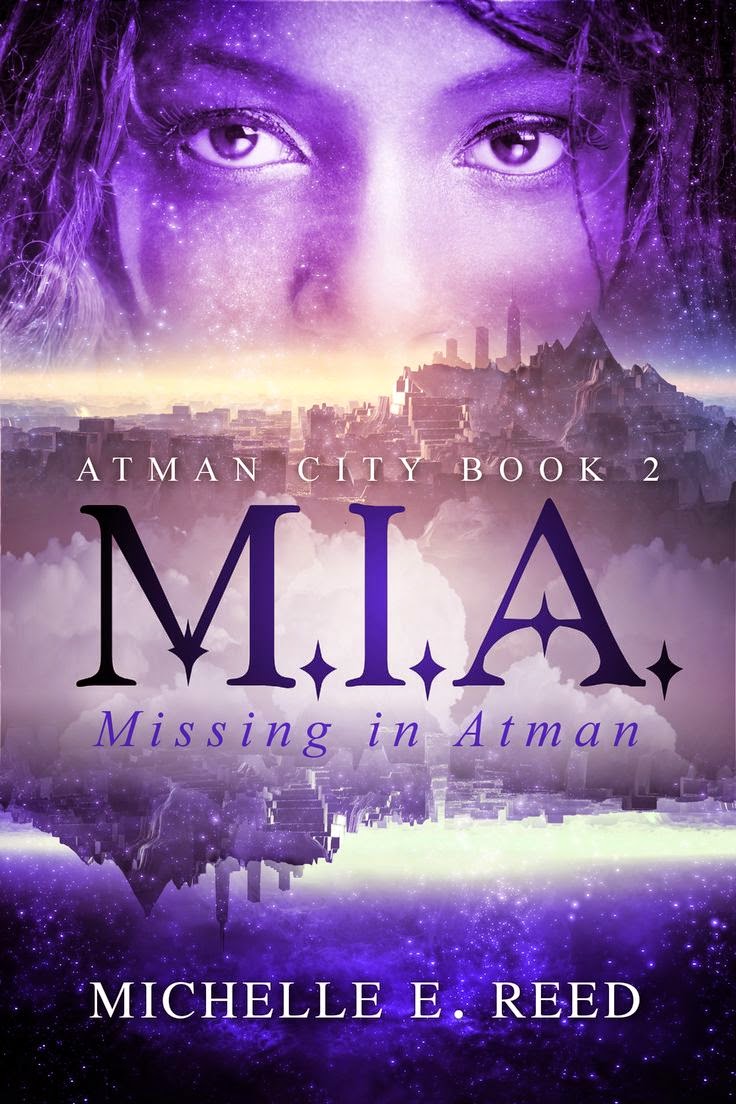 Dez is finally hitting her afterlife stride. She hasn’t missed a meeting or session in forty-two days, and she’s put the adventures and danger of her first days at Atman behind her. Life after death is becoming tolerable, yet nothing is quite what she’d hoped. Confusion over her feelings for Charlie, residual resentment over losing Hannah, and a continuous stream of unwanted assignments leave Dez restless and argumentative. In a missed encounter with Crosby, her prying gaze lands upon a single entry in the datebook on his unoccupied desk. These few, hastily scribbled words reveal an enormous secret he’s keeping from her. Possessed by a painful sense of betrayal, she once again sneaks off to Atman City, determined to find answers to an unresolved piece of her life. It begins as all their adventures do, but as light falls into darkness, a stop in an unfamiliar neighborhood sets forth a chaotic series of events. Dez will have to fight for her very existence, and will face painful, irreparable loss in an afterlife teeming with demons wielding ancient powers. In M.I.A.: Missing in Atman, the second book in the Atman City series, Michelle E. Reed continues the story of Dez Donnelly, pushing her to her limits and surprising readers at every twist and turn of the vast world that is Atman. Death was only the beginning. 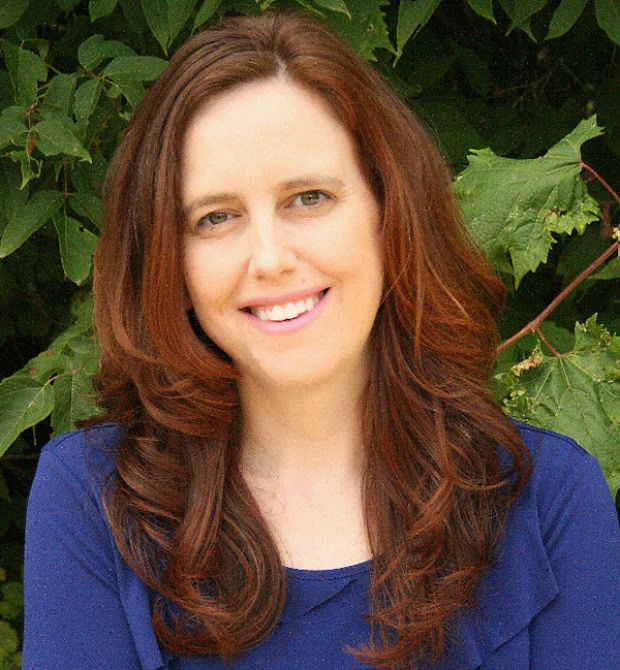 About Michelle:
Michelle was born in a small Midwestern town, to which she has returned to raise her own family. Her imagination and love of literature were fueled by a childhood of late nights, hidden under the covers and reading by flashlight. She is a passionate adoption advocate who lives in Wisconsin with her husband, son, and their yellow lab, Sully.
Facebook | Twitter 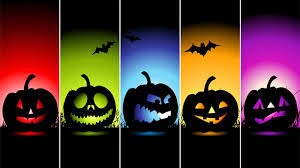 In the midst of my last minute scramble to find a costume for my six year old—who changed his mind about what he wants to be three times on the way to school yesterday and twice on the way home, all in the midst of a Jingle Bells medley he was belting out—I can't help but think back to my own childhood memories of Halloween and how much things have changed in the [REDACTED] years since I was his age.

My earliest, clear recollection of Halloween was the year I was about to turn seven. It was a time when there were only two Star Wars movies (the second of which had come out that summer. There. Age admitted), and a time when our little town had only two options for Halloween shopping: Kmart and Shopko. I went with my mom to pick out my costume, and made a beeline for the small, seasonal section where I stood in the aisle, gazing in wonder at the target of my obsession.

But none of the other girls are going to be him, a little voice of doubt nagged at the back of my mind.

I ignored it, and snatched the last Yoda from the shelf.

Oh, the excitement! A little plastic mask with a tiny slit for your mouth, pinhole nostrils, and pea-sized openings you were expected to see from. The glorified garbage bag printed in a Yoda robe design completed the ensemble. Sweaty face, suffocation, smashed lips pinched by sharp plastic edges making it nearly impossible to speak...this was the price of life in the 80s.

When Halloween finally arrived, I set out with a boy I vaguely recall named Eli for a night of trick or treating, and this is where the then-versus-now differences really shine. You see, Eli and I went out alone on our quest to stuff our bags to overflowing. We were two six year-olds with no adult supervision, and it was far from unusual. I can't recall seeing any adults as we ran from house to house, except behind the doors, handing out candy. This was a normal Halloween night in small-town Wisconsin.

But don't go thinking there was no irrational parental concern. It just surfaced in a different form. When we came home, unscathed by our unchaperoned fun, our parents would examine our loot before we were allowed to eat anything.

No, really. And, again, this was not an isolated, my-parents-are-kind-of-weird thing. This was Halloween Parenting 101.

NEVER accept apples! we all were warned. Because poison might have been injected via hypodermic needle. Apparently our parents needed to cover all the bases in case we ended  up trick or treating at the Evil Queen's castle with Snow White.

The post-trick-or treat ritual involved dumping our candy on the kitchen/dining room/coffee table so the fun-sized goodies could be thoroughly examined for razor blades and for needle marks on the wrappers. The hospitals would even advertise on the radio in the days leading up to Halloween that they would x-ray candy for free.
Makes me wonder what the next generation's "normal" will be.

Giveaway Details:
(1) New Kindle with touchscreen (US only) loaded with all our Month9Books titles. US Only.
(1) Paperback prize pack of 5 Month9Books Titles. US ONLY.

All posts will be live on October 31st!

Email ThisBlogThis!Share to TwitterShare to FacebookShare to Pinterest
Labels: Month9Books